Welcome to the Points of Light Community!

Natalye Paquin
President and CEO, Points of Light
Follow
Like Liked by Peter P Jesella and 3 others

Sign In Register
Natalye Paquin
President and CEO, Points of Light
Follow
Natalye Paquin is the president and chief executive officer of Points of Light. She is a visionary and results-oriented leader with a strong track record of performance and transformation in turnaround and high-paced organizations. Prior to joining Points of Light in 2017, Natalye served as chief transformation officer at Girl Scouts of the USA, where she was responsible for strategy integration and was the key face and spokesperson for aligning and unifying the Girl Scouts federation of 112 councils around the strategy. Natalye also served five years as chief executive officer of the Girl Scouts of Eastern Pennsylvania, the state’s largest girl-serving organization and among the largest Girl Scouts councils in the nation. She began her career in the nonprofit sector as chief operating officer of the Kimmel Center for the Performing Arts, after having been a volunteer, helping the center think through its education and new audience development programs. An attorney by training, Natalye spent more than 15 years in the education sector in legal and executive leadership roles. First as a civil rights attorney with the U.S. Department of Education, Office for Civil Rights, and with two of the nation’s largest school districts, Chicago Public Schools and the School District of Philadelphia. She began her legal career in private practice as a litigation attorney. For more than a decade, Natalye has been a director on a corporate board. She currently serves as director of UNIVEST Corporation of Pennsylvania, and is a former director of National Penn Bancshares, which was acquired by BB&T. A philanthropist and committed volunteer, Natalye has served on several nonprofit boards in the arts and education, and is past board chair of the Philadelphia Award Foundation. Recognized for her leadership and commitment to community, she has received numerous awards and has been profiled in several professional magazines. 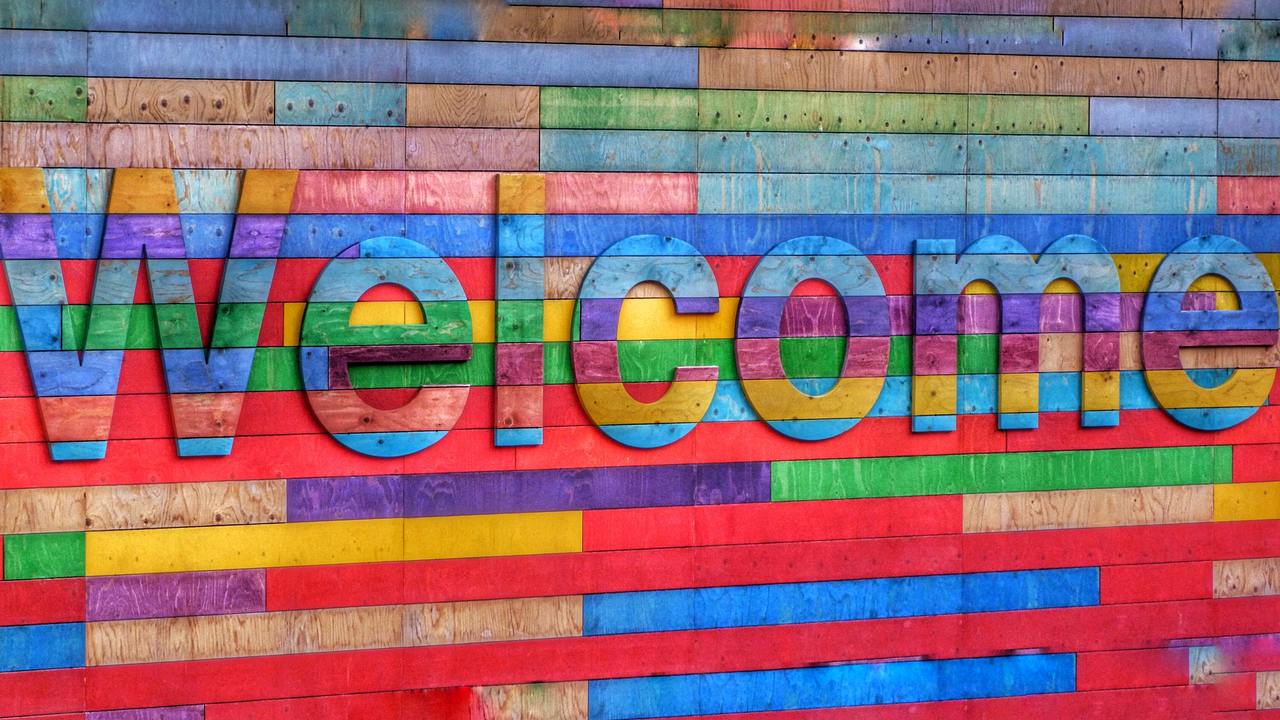 Welcome to the Points of Light Community!