Listening and Learning From the Exceptions During Women’s History Month

Last year, Women’s History Month was marked with a fresh, accomplished feeling of progress for women’s equity. Just a few weeks earlier, Kamala Harris had broken multiple glass ceilings at once as the first woman and first person of color to be sworn in as the Vice President of the United States. I remember the tears in my eyes as I watched her sworn in, continuing to flow as I heard youth poet laureate Amanda Gorman’s wisdom for our nation that “isn’t broken, but simply unfinished.” I remember shivers going down my spine when I watched the powerful video that Chief, a professional women’s network, created last Women’s History Month, narrating history’s glass-ceiling-breakers with the sound of glass shattering in a constant hum in the background.

While we’ve seen so much progress – and have so many other women-identifying leaders that have walked through previously locked doors – these instances are still off-rhythm exceptions to the drumbeat of our societal rules and norms. They are inspirational in that they prove it is possible to break these barriers – but they can also distract us from the reality that we have far to go in the march towards gender equity.

A year after Harris’ inauguration, we’ve seen report after report criticizing her for not taking enough action, while her advocates worry that her perspectives and experience are not being fully leveraged to govern. In a recent JustCapital webinar, Mellody Hobson, co-CEO of Ariel Investments and Starbucks Board Chair emphasized the exception in the exceptional success of Roz Brewer, Thasunda Brown Duckett and Ursula Burn, three Black female CEOs of Fortune 500 companies.

“We can’t feel like this is tremendous progress because suddenly there are three Black women that have risen to some ranks in corporate America,” she stated.

The bottom line is that there are many more glass ceilings firmly intact than ones that have been broken. And while we should lift up these women – particularly women of color – who have achieved new heights, it’s a dangerous game to take these as signals of sustained progress. Instead, we need to name these as exceptions and figure out what will make them the rule.

This is an especially important mandate for those of us in the nonprofit and service sector who serve and advocate for equality. We have to shy away from performatively raising victory signs in an effort to inspire our communities, and instead assess what makes those victories possible (or not).

Let me give you a tangible example of how we might do this. Just last month, the U.S. Women’s National Soccer Team won a settlement with the U.S. Soccer Federation granting its players equal pay.  This is no doubt a victory. This is no doubt progress. But, those familiar with the sport know that what was granted was not equal pay for equal performance. It was equal pay for exceptional performance.  The Women’s Soccer team far outperforms, athletically and financially, the Men’s Soccer Team. These women had to exceed the standards of their male colleagues to be granted (with a fight) equal pay.  Sound familiar?

It is our responsibility in the nonprofit and social sector to look more closely and learn from this case, so we know how to target our programs and advocacy. How can we lift up this story as a step towards a goal, rather than the goal itself? How can we understand what activated these players to fight the system? What support did they need that they didn’t have? What were the mechanics and the legal machinations required to reach a settlement? And what might bring us closer to equal pay for equal performance in the next one?

It's so important in the sector’s long, hard work to bend the arc of justice for us to have inspiring moments and to lift up critical victories. Still, in those celebrations, we must also listen for the quieter battles still being fought, to understand what is exception and what is real systems change, and direct our work in service of the future victories we need to see in order to achieve true, systemic equity.

I'm currently leading learning programs at the Aspen Institute's Business & Society Program, working with senior leaders to progress tangibly towards stakeholder capitalism and a world that makes society and the environment a part of its economy.  For the past ten years, I was the CEO of Common Impact, a pioneer and leader in skills-based volunteering.  I'm on a few nonprofit boards, Women in Innovation and Fan4Kids, and I'm a writer for Nonprofit Quarterly and a podcast host of Pro Bono Perspectives. Community engagement geek all around!

JUN 27 | Economic Empowerment and the Power of Black Women Entrepreneurs

Anchored In: 5 Community-Centered Affirmations For Your Volunteer Program

APR 20 | Experiences that Shape Our Journey to Civic Empowerment 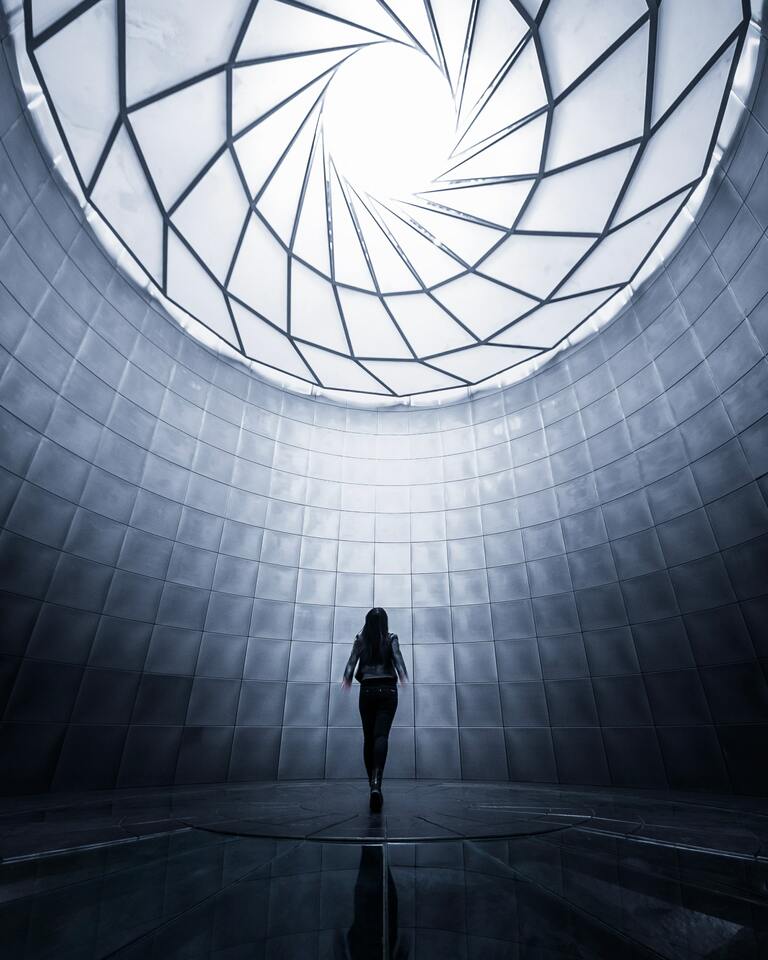 Listening and Learning From the Exceptions During Women’s History Month

A look at the nonprofit sector's role in making true progress on on gender equity.

To explore everything the Community has to offer, register for free.